A data structure is a way to organize data in a computer so that it can be used efficiently.

Algorithms are instructions for manipulating data. The most commonly used data structures are arrays, stacks (also known as queues), lists, and trees. We’re going to talk about all of these in this article.

WHAT ARE DATA STRUCTURES?

A data structure is a representation of information as a set of elements. These elements can be properties of the object being represented (particular values or references to it), or they can be function objects that take part in some operations on the object.

There are 8 commonly used data structures:

Arrays are a linear data structure that stores a fixed number of similar elements. Arrays can store both primitive data types and objects but must be of the same type. This is one of the most common data structures in Java.

The stack is an abstract data type that describes the last-in-first-out behavior (LIFO).

A queue is a linear structure that follows a specific order in which operations are performed. The order is First In, First Out (FIFO).

Heap is a special tree-like data structure in which the tree is a complete binary tree.

MAX-HEAP: In a Max-Heap, the key in the root node must be larger than the keys in all of its children. The same property must be recursively true for all subtrees in this binary tree.

MIN-HEAP: In a Min-Heap, the key present in the root node must be minimal among the keys present in all of its children. The same property must be recursively true for all subtrees in this binary tree.

A graph is a nonlinear data structure made up of nodes and edges. Nodes are sometimes called vertices, and edges are lines or arcs that connect any two nodes on the graph.

I hope this helps. The goal of this article was to provide an overview of data structures.

While there is a lot of depth to data structures and algorithms, it's easier to understand the material if you break it into manageable chunks. 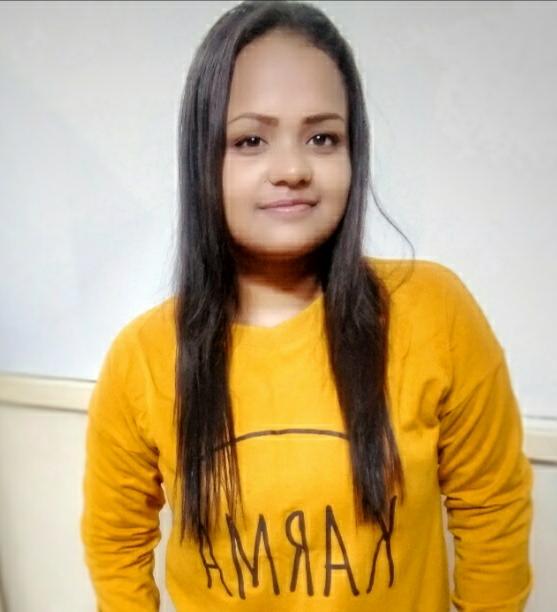